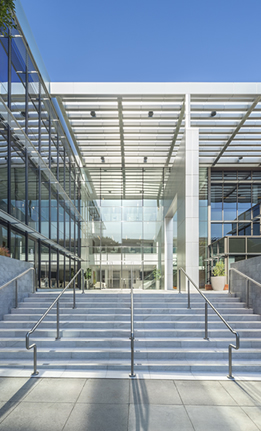 When a bomb threat is made over the telephone, obtain the following information from the caller:

In the event that you are asked to evacuate the Building, please move away from the Building so as to allow unfettered access to emergency personnel. Do not re-enter the Building until the Management Office, the Police, or the Fire Department have given clearance.

However, the technology used in letter bombs has become increasingly sophisticated, and can be difficult to detect visually. Letter bombs have been mailed from cities or small towns in the United States, as well as from foreign countries. Be especially wary of letters that are mailed to titles - Chairman, President, Manager, Security Officer, etc. - rather than directly to named individuals.

If you suspect a parcel contains a letter bomb: